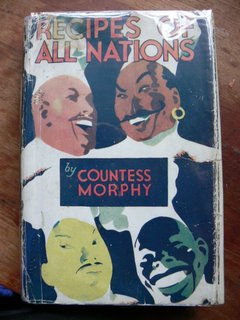 9 Replies to “Recipes of All Nations”