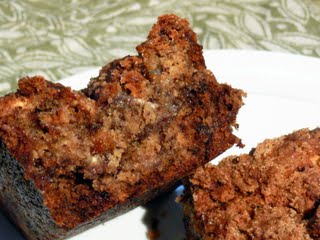 Bananas, white and milk chocolate chunks, and a sugary, crispy crust. What’s not to like? This is a pleasingly easy recipe, and I was very pleased with the reaction when I came up with it the other evening – the entire loaf vanished before I was able to boil the kettle for a pot of tea.

Sift the flour from a height into a large bowl with the bicarbonate of soda and baking powder. In another bowl, use an electric mixer to cream the sugar and butter together until they are pale in colour. Use the back of a fork to mash the bananas, and use the mixer to whip them into the butter and sugar mixture for two minutes.

Wallop the chocolate, still in its packets, with a rolling pin to reduce it to chunks. (This is a lot cheaper than buying dedicated chunks for baking, and the chocolate will probably be of a higher quality too.) Use a spatula to fold the chocolate chunks and contents of the banana bowl into the flour as gently as you can – if you’ve ever eaten a disappointingly solid banana bread it’s almost certainly because the batter has been overhandled. Use the spatula to shuffle the mixture into the loaf tin, sprinkle the top with the extra sugar and bake on a middle shelf of the oven for 45 minutes. Check a skewer comes out clean – if it doesn’t, pop a piece of tin foil on top of the tin to stop the top from going too brown and add another 10 minutes to the cooking time. Cool for quarter of an hour in the tin, then move to a rack to finish cooling (or eat immediately, which is what we did, and very nice it was too). 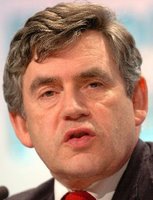 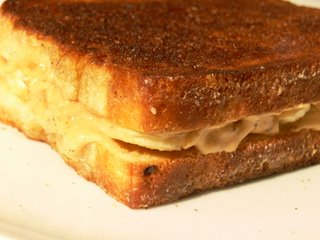 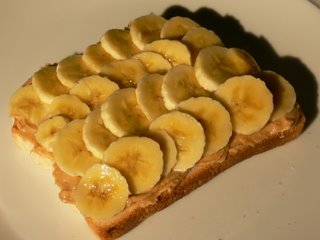